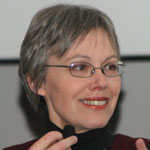 From 2002 to 2013, Jones worked with the International Crisis Group, first as Southeast Asia project director, then from 2007 as senior adviser to the Asia program. Before joining Crisis Group, she worked for the Ford Foundation in Jakarta and New York (1977-84); Amnesty International in London as the Indonesia-Philippines-Pacific researcher (1985-88); and Human Rights Watch in New York as the Asia director (1989-2002).  She holds a B.A. and M.A. from the University of Pennsylvania. She lived in Shiraz, Iran for one year as a university student, 1971-72, and studied Arabic in Cairo and Tunisia.  She received an honorary doctorate in 2006 from the New School in New York. sjones@understandingconflict.org 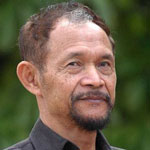 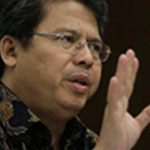 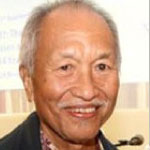 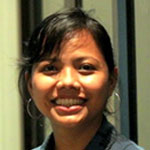