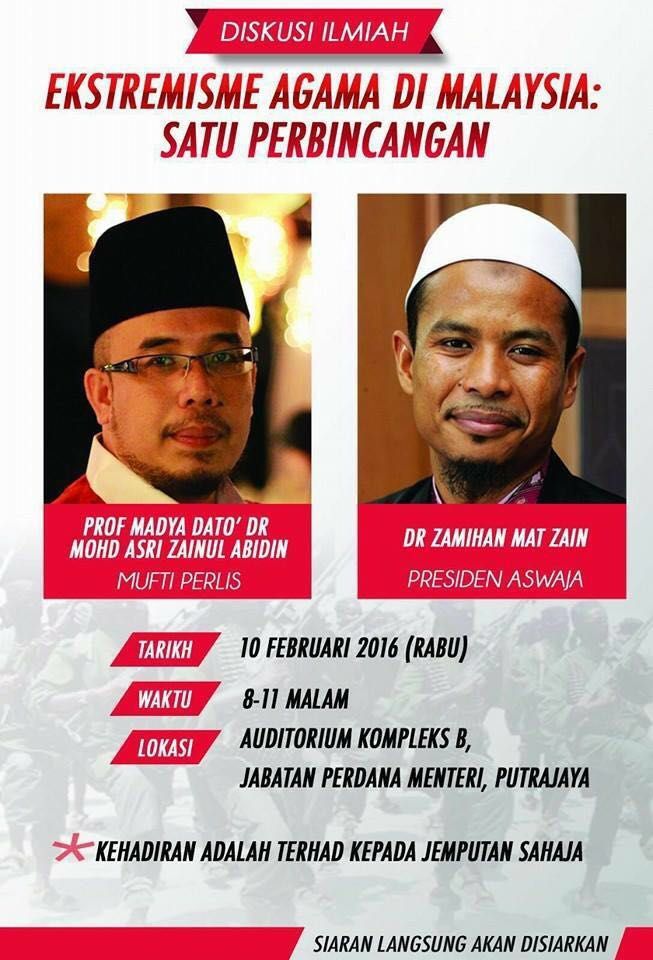 Puritan Political Engagement: The Evolution of Salafism in Malaysia

[Jakarta, 21 December 2018] Salafism, the ultra puritan stream of Islam, has evolved very differently in Malaysia than in Indonesia, with more of its leaders seeking political engagement, sometimes to avoid being labelled extremist. Notwithstanding superficial similarities between recent mass Islamist rallies in Jakarta and Kuala Lumpur, political Islam has followed very different trajectories in the two countries, and Salafism, a minority stream in both, has responded to those local dynamics.

Puritan Political Engagement: The Evolution of Salafism in Malaysia, the latest report from the Institute for Policy Analysis of Conflict (IPAC), looks at how Malaysia’s identity politics and competition between political parties to defend the interests of Malay Muslims have produced Salafi leaders who on some social issues take a seemingly more open stance than their Indonesian counterparts.

Looking at Malaysia and Indonesia in juxtaposition shows how mistaken it is to see Salafism as a monolith. Not only are the movements in these neighbouring countries very different, but there are also rival factions within each.

In Malaysia, the Salafis, sometimes pejoratively called “Wahhabis” by those who want to highlight Saudi influence, have defined themselves in theological terms in opposition to the religious traditionalists who have long controlled the state Islamic bureaucracy. It was Mahathir Mohamad, during his long tenure as prime minister from 1981 to 2003, who presided over that bureaucracy’s growth in the interests of protecting his ruling UMNO party against encroachment from the Islamist PAS. Now he is back, as head of an unwieldy coalition that came to power with the overwhelming support of Malaysia’s non-Muslim, non-Malay minorities but which has also for the first time ever given a Salafi the critically important job of Minister of Education.

The report charts how Salafist influence in Malaysia has grown in the last decade and how traditionalists have fought back, including by trying to brand Salafism a gateway to terrorism. Unlike Indonesia’s traditionalist Nahdlatul Ulama leaders, whose railing against “Wahhabis” has been largely rhetorical, Malaysian religious officials occasionally have brought the power of the state against charismatic Salafi clerics that they consider a threat.

The intolerance that has come to characterise Salafis elsewhere has been somewhat muted in Malaysia, with the important exception of virulent anti-Shi’ism, which traditionalists also share. Because Shi’ism is officially outlawed in Malaysia and because leading Shi’a have been detained or persecuted by state religious authorities over the years, targeting them carries few repercussions – either legally or socially. Salafis have responded to traditionalist attempts to brand them as extremist by suggesting that the Shi’a, not themselves, are the real danger.

The report compares Salafism in Indonesia and Malaysia and helps illuminate the changing political alliances among Malaysia’s Muslims.