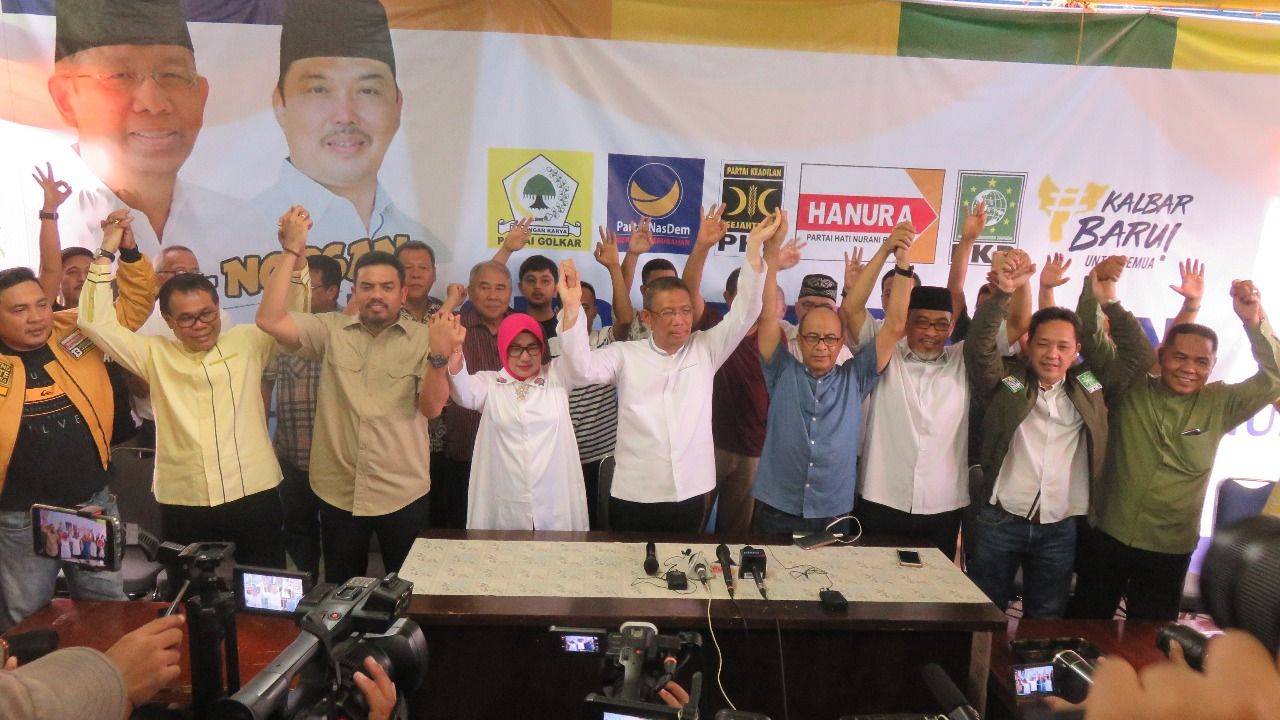 Update on Local Election Results in West Kalimantan and Papua

[Jakarta, 16 August 2018] The results of local elections in West Kalimantan and Papua raise a few red flags for the future. West Kalimantan voters voted overwhelmingly along religious lines in an echo of the Jakarta governor’s race in 2016-2017. The reliance on identity politics does not bode well for communal harmony in the future. In Papua, almost everything that could go wrong with an election did. This is guaranteed to happen again and again until the voter rolls are overhauled and the system of proxy voting thrown out.

The latest report from the Institute for Policy Analysis of Conflict (IPAC), “Update on Local Election Results in West Kalimantan and Papua”, examines the dynamics of the June 2018 races in the two provinces, both flagged as possible trouble-spots by election officials before the voting took place.

In West Kalimantan, the race was largely between Sutarmidji, the former mayor of Pontianak, a Muslim Malay, and Karolin Natasa, the daughter of the incumbent governor, a Christian Dayak. (A third slate was not a major factor.)

“While Sutarmidji had the better track record, the fact is that only identity really mattered,” says Deka Anwar, IPAC analyst.

Sutarmidji got 80 per cent of the Muslim vote. His supporters downplayed ethnicity and played up religion, whereas Karolin highlighted Dayak ethnicity, hoping to get the Muslim Dayak vote. In terms of signals for the 2019 elections, it is clear that the Islamist activists who want to bring down President Jokowi see the West Kalimantan result as a victory.

If the predicted violence did not materialize in West Kalimantan, one reason may have been the work of a Hoax Crisis Center led by NGOs and journalists committed to investigating, clarifying and where necessary rebutting provocative messages circulating online or on mobile phone texts. Tensions were also defused by the loser’s gracious acceptance of the results.

In Papua, the incumbent governor Lukas Enembe won as predicted, relying on the so-called “noken system” of proxy voting that violates the principle of one person, one vote, even though it has been endorsed by the country’s Constitutional Court. In the kabupaten (sub-provincial administrative unit) of Mamberamo Tengah, Enembe received 100 per cent of the vote. Voter rolls are also suspect. In Tolikara kabupaten, more Papuans “voted” for Enembe in 2018 than the total number of voters registered in 2012. In five years, the number of voters there jumped from 171,470 to 223,077 – with no major industry or development project to attract new migrants.

“Papua is a daunting morass of problems but one place to start cleaning it up is the voter rolls,” says Sidney Jones, IPAC director. “A new census is scheduled for 2020 and that’s when Jakarta should focus on getting as accurate a head count as possible, including by getting enumerators to the most remote locations.”