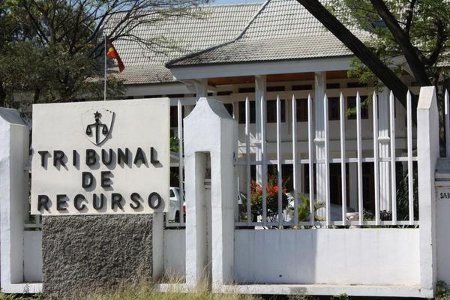 Conflict resolution in any country involves a wide range of laws and institutions, especially the security services and the courts but also civil society. As these institutions evolve and the political context changes, so does the capacity to manage or settle disputes or at least prevent them from escalating. In Indonesia and Timor-Leste, for example, it is important to understand the role, institutional interests and relative power position of the police and the military, both at the national and local level.  These agencies and occasionally, their civilian auxiliaries, can exacerbate or calm tensions. Access to justice is also a critical dimension of conflict resolution. If courts are too intimidating, too corrupt or too far away, then parties to a conflict may turn to non-formal mechanisms, vigilantism or other forms of violence to settle their differences.

New laws or judicial rulings can also help or hurt the prospects for conflict resolution, and it is important to understand when and how they are invoked by parties to the conflict. In Indonesia, for example, a 2012 Law on Resolution of Social Conflict and its implementing regulations gave new powers to local governments to declare “unsafe areas”  and limit the activities of individuals in these areas. A 2013 ruling by the Constitutional Court acknowledging the concept of “customary forest” (hutan adat) has opened new possibilities for customary communities to claim ownership of land. In doing so, it has also opened possibilities for resolution of old conflicts and the creation of new ones.

From time to time, IPAC will examine developments related to particular laws or institutions that have a bearing on conflict.