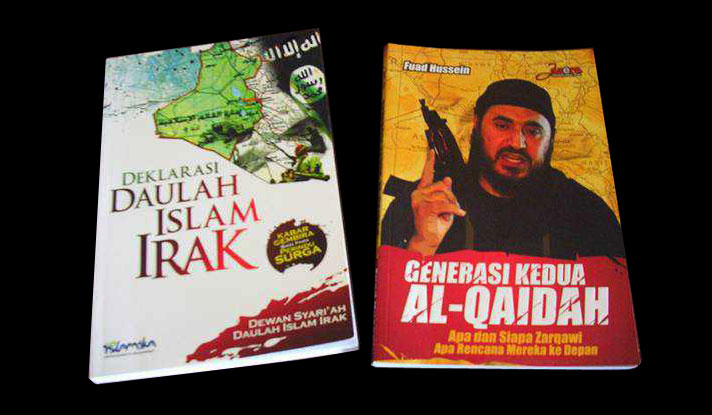 Violent extremism against civilian targets is associated with radical Islamists in Indonesia and Bangladesh and with radical anti-Muslim Buddhists in Myanmar.

In Indonesia, violent extremism takes two forms: the use of bombs or firearms in the name of jihad against civilian targets, including the police; and the use of clubs, iron pipes and other simple weapons against property—and less frequently people—associated with vice, deviance and apostasy. The archetype of the first is Jemaah Islamiyah (JI), the group responsible for the October 2002 Bali bombing, now no longer engaged in violence; and of the second, the Islamic Defenders Front (Front Pembela Islam,FPI).

The Bali bombings were not the first act of terrorism in Indonesia. JI’s “parent” organisation, Darul Islam, had been responsible for a wave of bombings in the late 1970s and early 1980s. But the Bali bombings woke the Indonesian government up to the presence of a home-grown terrorist network that included men who had trained on the Afghanistan-Pakistan border beginning in 1985 and in central Mindanao beginning in 1994.  Others gained combat experience in Ambon and Poso during the communal conflicts there. A wave of arrests by the counter-terror police unit, Detachment 88, following the Bali attacks weakened the network, but also led to its fragmentation.

A splinter group of JI, led by Malaysian national Noordin Top, carried out suicide bombings against Western targets in Jakarta and Bali between 2005 and 2009. Even before his death, a coalition of some nine jihadi groups decided to set up a regional training camp in Aceh on the northern tip of Sumatra. With funds collected by another JI splinter, Jamaah Anshorut Tauhid (JAT), the camp had only been underway for a short time when it was broken up by police. The dispersal led to further fragmentation and regrouping but also to a clear shift away from foreign targets to a focus on the police as the main enemy.

Since 2010 terrorism in Indonesia has been low-tech and low-casualty. The death toll from terrorism was ten in 2010, all police; three in 2011, all police; and 10 in 2012, eight of them police. Groups, many of them with tangential links to JAT or DI or both, have proliferated. One group that attracted attention in late 2012 and early 2013 was Mujahidin of Eastern Indonesia (Mujahidin Indonesia Timur, MIT) led by a former JI and JAT member named Santoso, based in Poso.

Most of these groups are vaguely committed to salafi jihadism, the ideology associated with al-Qaeda. Few of the more recently formed groups either have the lengthy religious indoctrination and membership requirements associated with JI or undertake serious vetting of members, with the consequence that they tend to be easily infiltrated or their communications intercepted. Recent years have seen increased recruiting, communicating, training and fund-raising online, especially through social media sites.

Women play an important role in these organisations, helping build alliances through arranging marriages for members but also providing financial support through business activities and acting as couriers, especially for detained members.

Many Indonesian government institutions play a role in counter-terrorism efforts including the police; the directorate of corrections within the Ministry of Law and Human Rights; and the National Anti-Terrorism Agency (Badan Nasional Penanggulangan Terorisme, BNPT), set up in 2010.